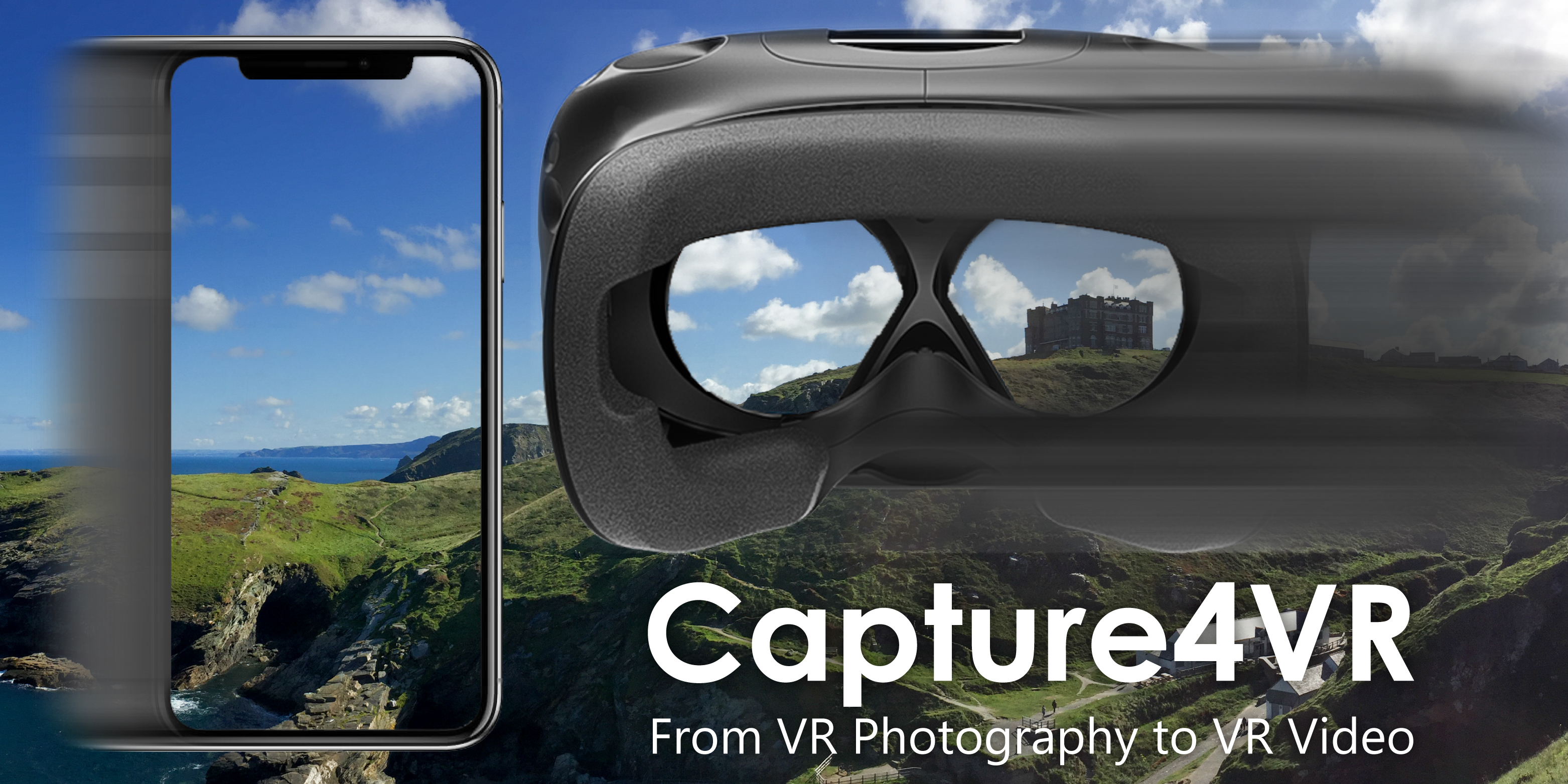 Virtual reality (VR) enables the display of dynamic visual content with unparalleled realism and immersion. However, VR is also still a relatively young medium that requires new ways to author content, particularly for visual content that is captured from the real world. This course, therefore, provides a comprehensive overview of the latest progress in bringing photographs and video into VR. Ultimately, the techniques, approaches and systems we discuss aim to faithfully capture the visual appearance and dynamics of the real world, and to bring it into virtual reality to create unparalleled realism and immersion by providing freedom of head motion and motion parallax, which is a vital depth cue for the human visual system. In this half-day course, we take the audience on a journey from VR photography to VR video that began more than a century ago but which has accelerated tremendously in the last five years. We discuss both commercial state-of-the-art systems by Facebook, Google and Microsoft, as well as the latest research techniques and prototypes.